Risheem Muhammad knows first-hand the difficulties of transitioning from the military back into civilian life, which inspired his dream of developing an avenue for veterans to discover and perfect skills that can lead to the lifestyle found outside of the military.

After two years in the U.S. Air Force, Muhammad lost his wife suddenly to cancer and became homeless following depression and difficulty maneuvering the bafflingly complicated intricacies of the veterans’ healthcare system, benefits, and resources.

Muhammad explained that many servicemen have difficulty adjusting to civilian life because the direct access that a soldier, sailor, airman, or marine has to his superiors vanishes once on the outside, where the world can become a mountain range of red tape and desk after desk before meeting the right person to fulfill a need. 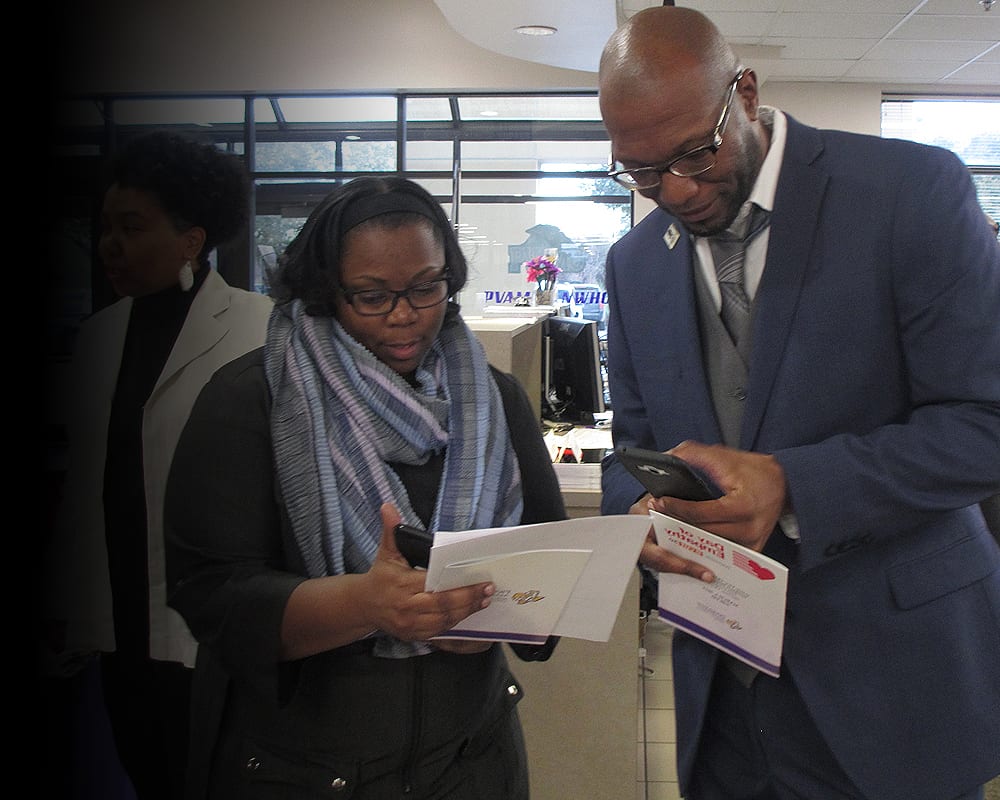 One day during his homelessness, Muhammad decided he still had a purpose to serve and a need to fill.

While trying to piece his life back together, Muhammad discovered how fragmented help for veteran was, as he embarked on a year long journey of seeking out every non-profit or other agency whose existence he ever got wind of, asking in what ways they would be able to help a veteran back on his feet or through the day as he picks himself back up.

“What you find is you have- you have different organizations, like United Way, Good Will, SER Jobs, Bakker Ripley, Urban League. You have all these non-profits and what happened, if I could be colorful, you may go over here and get some shoes from them, some clothes over here from this person, a bus pass here, food there, so you have to bounce around from each one of these organizations trying to put your life back together,” Muhammad said.

Muhammad persevered and was accepted for a graduate degree in agricultural economics, an interest that inspired the idea that the art and science of brewing includes many of the components and lessons that can help a person succeed in a career related to agriculture, a major industry in Texas and one that Muhammad said has an important therapeutic effect for veterans.

“For some reason flowers and greenery tend to calm people and I wanted to look for a combination of jobs that did not bring stress to the veterans but it allows them to work in a good environment,” Muhammad said.

Muhammad said he believes Manvel, with its proximity to Houston, Pearland, Sugarland, Galveston and the ports, is the perfect location for the new arm of his outreach- Mojave Brewery (named after the Air Force base that Muhammad served at), a place to teach veterans agricultural economics skills that can be used in the real world for a successful living in the $250 billion agricultural industry.

“These people could take their skill set and transfer it and cross train into areas of agricultural. So I wanted to provide something for veterans, returning citizens and pretty much be able to expand,” Muhammad said.